“The Pure Potentiality for All Possible (Wo)Manifestations”

Your Triggers Are Your Spiritual Practice

YOU ARE WORTH FIGHTING FOR: AUTOIMMUNE DISORDERS & SELF-LOVE

On the morning of election day, since I cannot vote, I did some intensive “feeding the demons” practice, to feed any and all demons associated with this election, so that they would be satiated, at peace, and release their hold on folks.

Sometimes when I do this practice for people who are ill or facing surgery or obstacles, I receive intuitions or visions about them.

During this practice focused on the election, I saw many mischievous dakinis dancing around, well….mischievously.

[From Wikipedia: In Tibetan Buddhism. The khandroma (dakini), generally of volatile or wrathful temperament, acts somewhat as spiritual muse for spiritual practice. Dakinis are energetic beings in female form, evocative of the movement of energy in space. In this context, the sky or space indicates śūnyatā, the insubstantiality of all phenomena, which is, at the same time, the pure potentiality for all possible manifestations.]

These dakinis were delightedly trashing everything. Tearing *everything* down.  And raising hell.

They let me know, rather casually, that they were ushering in the feminine principle, bringing about the ascendance of feminine energy to guide the world. Their mood was playful, powerful and comforting. But also, rowdy. Messy.

I confess: I quickly jumped to, “Okay, Hillary Clinton is going to win.” Wrong.

But I trust dakinis.

It certainly has been a mischievous time so far.

I sense many twists and turns up ahead, We cannot know all the possibilities, we cannot see what will unfold. We might be surprised. We might be the surprise!

We have a precious opportunity to co-shape the “music of what happens” moment by moment. The universe is an unpredictable dance partner, and so are we, Who knows what we will do?! 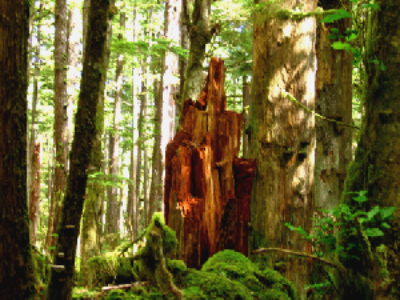